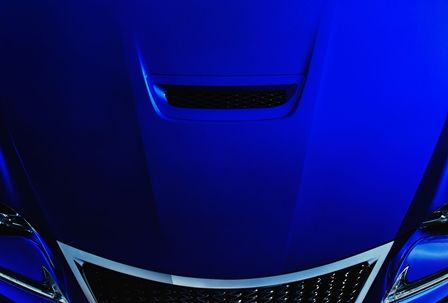 Dec. 19, 2013 –Lexus will unleash its upcoming F model as a coupe, conceived with grit, an entirely new expression of design and uncompromising performance.  The official name of this two-door F model will be released in early January 2014.
The next F will make its debut at the 2014 North American International Auto Show in Detroit.  The Lexus press conference will also be streamed live online at www.lexus-int.com/.
- 30 -