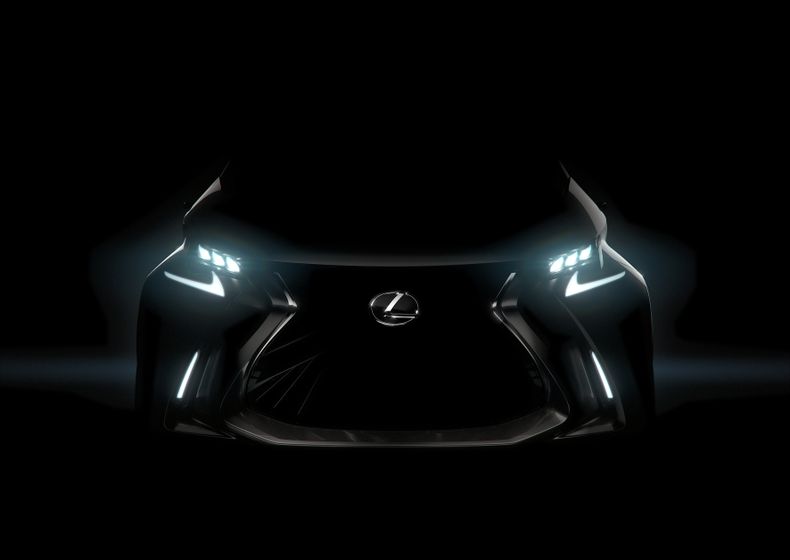 An illustration of Lexus’ passion for upcoming design trends, the LF-SA Concept explores unexpected territories for the brand in a bold and emotional way.

In a future world which many people see as increasingly influenced by technology and virtual experiences, the LF-SA Concept is also a driver-focused vehicle, reflecting Lexus’ vision that real  experience will remain ultimate luxury.