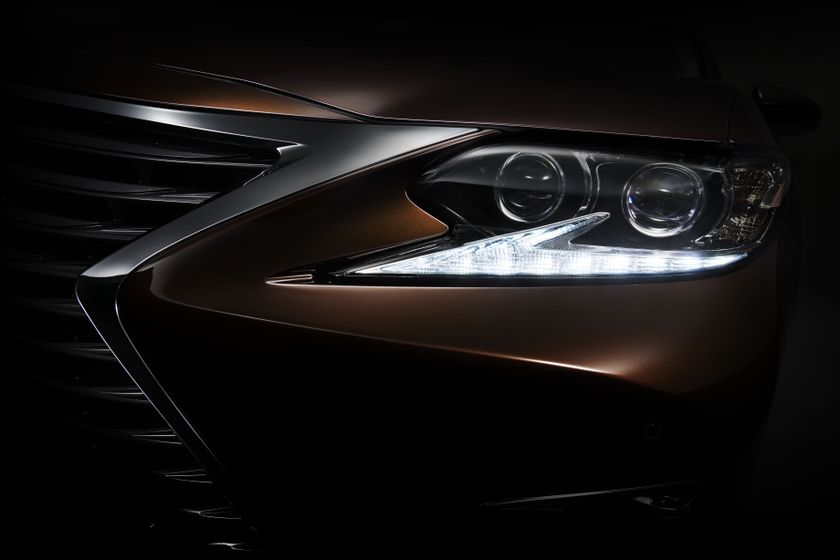 Six generations of the sedan have been introduced since its global debut in 1989. ES established a unique and important position in the luxury sedan segment, thanks to its elegant styling, extraordinary quality, and Lexus' best-in-class service. It has won the trust of more than 1.7 million users worldwide over the past 25 years.

The sixth-generation ES was developed based on a reinforced platform providing excellent performance. With its unprecedented elegance, comfort, and safety, this luxury sedan will reward premium car customers who pay meticulous attention to details and aesthetics.

Lexus leverages its relentless efforts and innovation to further enhance the new ES' craftsmanship and technology. In this way, the new ES provides customers quality beyond expectations and luxury without equal.

The new Lexus ES maintains its classical elegance while conveying a more dynamic and luxurious experience. From April 22-29, 2015, Lexus invites you to visit the Lexus booth in Hall 7.1 at the National Exhibition and Convention Center at Auto Shanghai 2015, to experience the new ES up close.